NOT TO BE PUBLISHED OR DISSEMINATED, WHOLLY OR PARTIALLY, DIRECTLY OR INDIRECTLY IN THE UNITED STATES, AUSTRALIA, CANADA, HONG KONG, JAPAN, NEW ZEALAND, SINGAPORE OR SOUTH AFRICA OR IN THESE COUNTRIES OR IN ANY OTHER COUNTRY WHERE PUBLICATION OR DISSEMINATION WOULD BE UNLAWFUL.

Injeq Oy (“Injeq”, the “Company”), a Finnish medical technology growth company, is planning an IPO (“IPO”) and listing (“Listing”) on the First North Growth Market Finland (“First North”) marketplace maintained by Nasdaq Helsinki Oy during 2022. The funds raised in the planned IPO will be used to implement the Company’s commercialization and growth strategy. The planned IPO would consist exclusively of new shares issued by the Company. None of Injeq’s current owners will sell their shares in connection with the IPO.

Injeq is a medical technology company in the early stages of commercial expansion with a mission to produce intelligent medical solutions for demanding patient injections. The company received the approval of the first notified body (TÜV SÜD Product Service GmbH) (CE certification) for its first product, the IQ-Tip® smart needle, in December 2021. With the CE certification in accordance with the MDR, the marketing of the company’s IQ-Tip® smart needle and sales have started in Europe. The company has already agreed on sales channels through distributors in Finland, Germany, Scandinavia, Italy, Austria, France, Slovenia and Switzerland, in addition to which the company is negotiating in several other European countries, including Spain, the Netherlands, the United Kingdom and Poland.

In the core of Injeq’s growth strategy is the European market, in addition to which the Company intends to expand into new application areas and global markets in the future, such as the United States and selected Asian countries.

Injeq’s Chairman of the Board Tommi Rasila comments: “Demanding patient injections are increasing worldwide and there is a real need in the market to improve patient safety and facilitate doctors’ work. Our vision of the smart needle has progressed to a complete product and with the CE certification we have moved into commercial operations. Our product utilizes patented technology, and to the best of our knowledge, there is no product on the market with similar features. The technology we have developed is scalable and expandable to other similar demanding applications, such as multiple patient injection and biopsy applications, providing our Company with significant future growth potential.”

Founded in 2010, Injeq operates in Tampere and employs almost 20 people. Injeq is backed by an experienced team of medical and medical technology experts as well as extensive scientific research. Timo Hänninen, D.Sc., MBA has been appointed the company’s President and CEO as of February 14, 2022.

Injeq in brief Injeq Oy is a Finnish growth company in innovative medical technology, whose mission is to produce technically intelligent solutions for medically demanding patient injections. Developed at the request of physicians, the IQ-Tip® smart needle facilitates physicians’ work to improve patient safety and treatment effectiveness. The IQ-Tip® smart needle is a modern way to perform demanding patient injections safely. The first stage is lumbar puncture, a clinical procedure in which the spinal fluid is sampled or a drug is administered into the spinal cavity. The clinical performance and safety of the product at lumbar punctures have been evaluated in three clinical trials in Finnish university hospitals. The smart needle is suitable for lumbar puncture from newborns to the elderly, one of the main uses being for the treatment of leukemia children. Founded in 2010, Injeq operates in Tampere and currently employs 19 people. Injeq is supported by an experienced team of medical experts and extensive scientific research. IQ-Tip® is a registered trademark of Injeq. 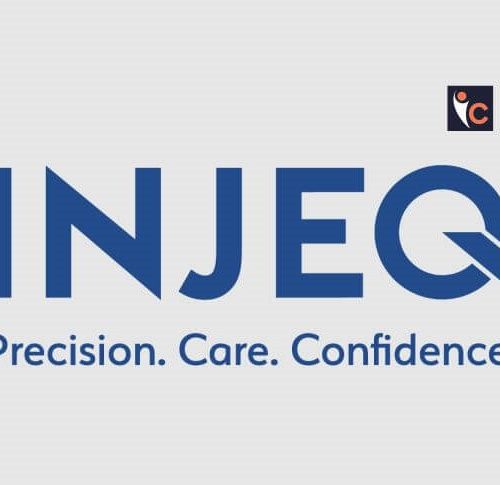 Healthcare advancements that were mere ideas decades ago are coming to fruition, proving to be much more valuable to saving […]
Read more »

We are happy to announce that the last part of Sievänen’s traumatic lumbar punctures’ trilogy is now published. Two factors […]
Read more »

The current CEO of Teivo, Päivi Lehtonen, will start as Injeq’s new Sales Director in the beginning of April. Päivi […]
Read more » 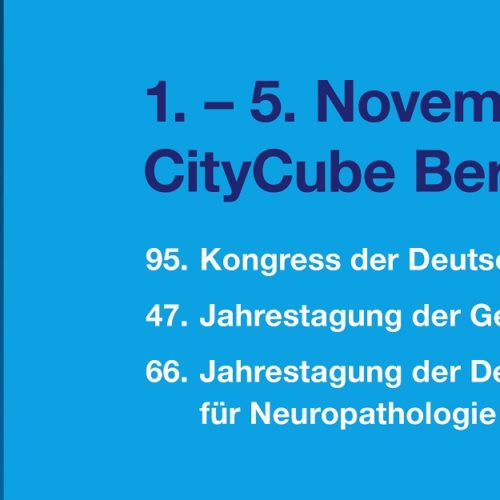 We are excited to join the biggest annual German neurology event Neurowoche 2022 with our distributor Ecumed. The congress takes […]
Read more » 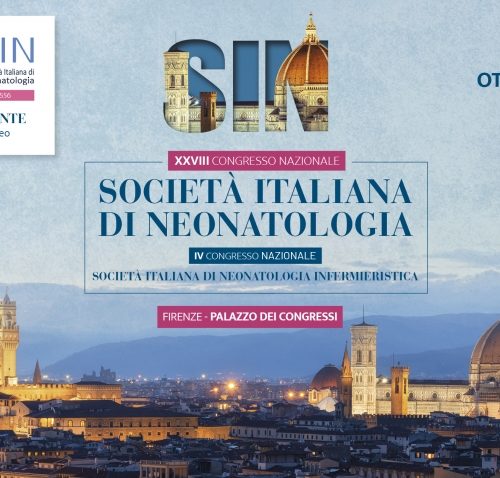 Injeq is very excited to attend the SIOP Congress to present our amazing IQ-Tip system to doctors, patients and their […]
Read more »